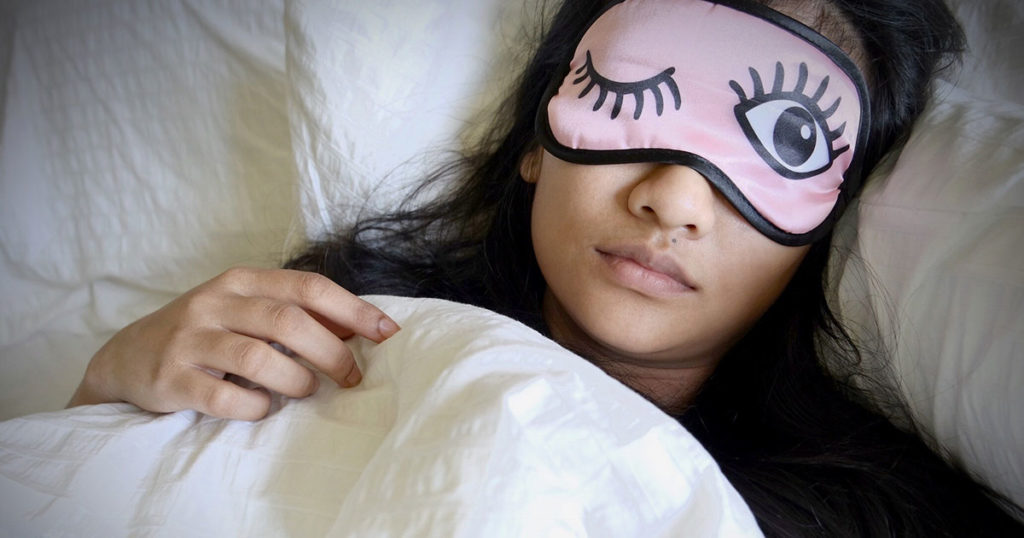 Insomnia is a common problem for people of all ages, with a number of people suffering from an inability to sleep.  Based on estimates derived from population-based studies, approximately 30% of adults worldwide report symptoms of insomnia: difficulty initiating or maintaining sleep, waking up too early or poor quality of sleep.  Common comorbidities associated with insomnia are psychiatric disorders, with an estimated 40% of all insomnia patients experiencing a coexisting psychiatric condition.  Among these psychiatric disorders, depression is the most common, and insomnia is a diagnostic symptom for depressive and anxiety disorders.

END_OF_DOCUMENT_TOKEN_TO_BE_REPLACED

Depression is one of the most life-threatening mental illnesses in the United States today. Treatment resistant depression, which does not respond readily to talk therapy or medication — the most frequently prescribed treatments for major depression — can lead to self loathing, isolation and thoughts of suicide. Suicide is currently among the leading causes of death in America.  Even medication can have drawbacks, with first line therapies often taking as long as 6 to 8 weeks before being effective.

Faced with the long timeline of drug therapy and unwanted side effects, patients with severe depression sometimes turn to nontraditional treatments such as electroconvulsive therapy and perhaps surprisingly, ketamine therapy — a drug known as ‘Special K’ by recreational drug users. A staggering 70% of patients responded to ketamine therapy for treatment of depression in one study performed.  The study examined the use of intravenous ketamine  for depressed patients at imminent risk of suicide, and with the rapid response shown by patients, makes ketamine a potentially attractive “rescue medication” for depressed patients in need of immediate relief. END_OF_DOCUMENT_TOKEN_TO_BE_REPLACED