3 Drug Discoveries in the 1920s That Changed the World 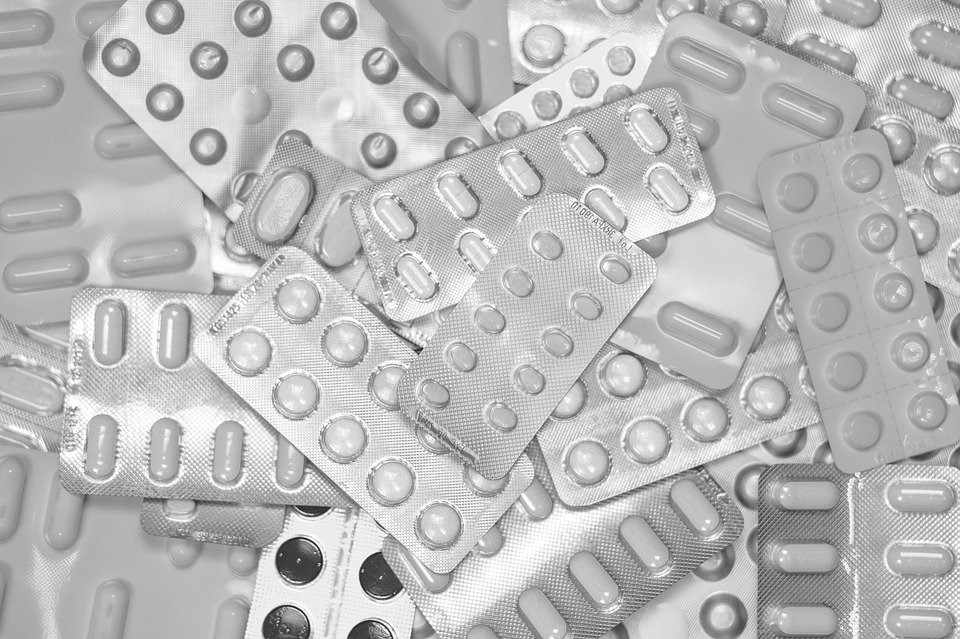 The 1920s was a thriving time for scientific discoveries and innovations. It was especially instrumental in the world of medicine, as countless drug discoveries were made which have impacted pharmaceutical processes since then.

Here’s a look at drug development and discoveries made in the 1920s that have transformed the world.

You can’t talk about monumental drug discoveries without mentioning penicillin. Discovered by  Alexander Fleming in 1928, penicillin is perhaps the most important drug discovery to have been made not just in the 1920s, but before and since then. It led to the study of antibiotics, which was critical in helping treat and prevent infections and illnesses.

The drug was created from mold. It’s effective against infections that are caused by streptococci and staphylococci. However, since penicillin has been extensively used ever since its discovery, it has led to antibiotic resistance among certain bacterial strains. Regardless, the drug is still hugely responsible for preventing patients from succumbing to their infections and illnesses each year.

Over 34 million people in the United States have diabetes, while 88 million are reported to be pre-diabetic. That makes up nearly 44% of the American population!

Thanks to the discovery of insulin back in 1921, the numbers have dramatically changed—or, at least the affected individuals now have a drug to turn to for treatment. Insulin has been a life-saving discovery in the world of medicine, helping people with diabetes stay healthy and allowing their bodies to process the sugars.

Before its discovery, doctors would recommend near-starvation tactics to patients that were detrimental to their health and recovery. The discovery of insulin acting as a sugar converting hormone was a major breakthrough and allowed for alternative treatments and medication. In addition to this, insulin has also been crucial for hormone replacement therapies.

In the early 1920s, contraception was a taboo subject. The thought of having a birth control pill was as scandalous as it was necessary, and so the discovery made by the Austrian scientist Ludwig Haberlandt wasn’t given due diligence back then. It wasn’t until the 1960s that birth control pills made an appearance after receiving approval from the Food and Drug Administration. 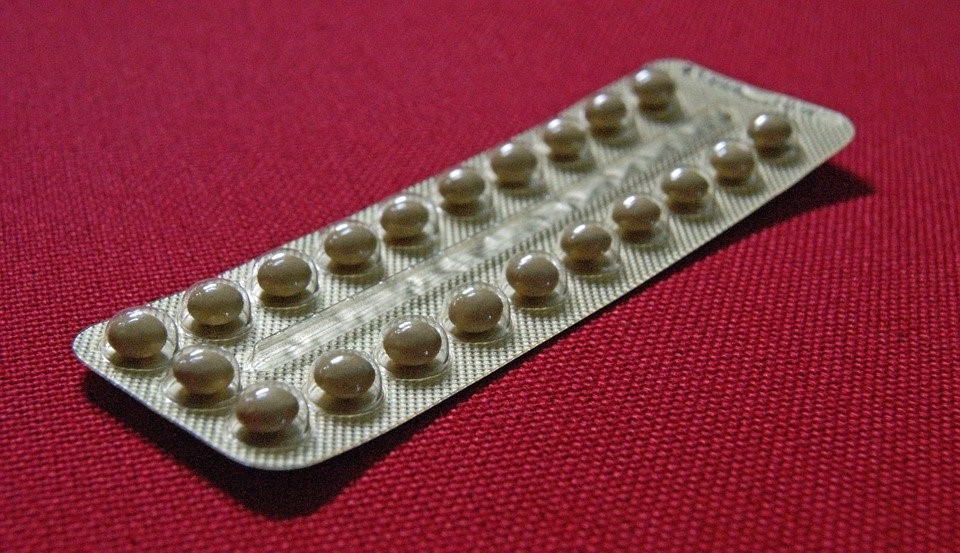 The contraceptive pill has revolutionized how people now view family planning. Today, nearly 18% of women in the United States use the birth control pill. Not only is it used by women to prevent unplanned pregnancies, but also to ease cramps, symptoms of PMS, and PCOS treatment.

Our team at Rondaxe works with pharmaceutical companies to help them with their research and development requirements. We help pharmaceuticals overcome specific drug product manufacturing challenges. Call us at 315-469-2800 for more details.