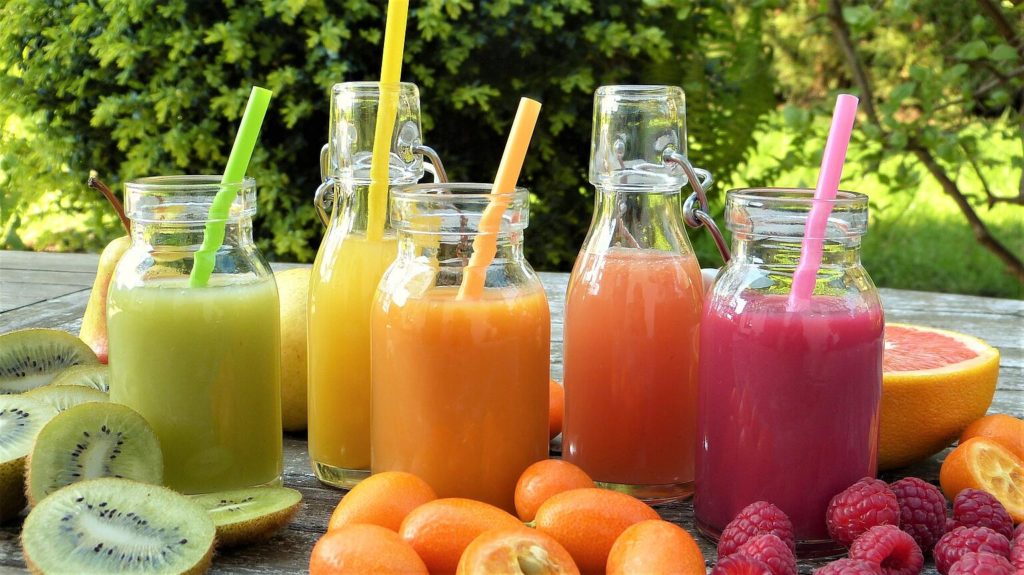 Physical health and mental health are definitively linked, and have been for some time. However, the extent that diet and exercise has on mental health remains unknown. There are anecdotes of certain diets lowering blood pressure by seemingly impossible amounts, diabetics claiming to be cured by their lifestyle and even claims of going into cancer remission as a result of a person’s diet.  None of these claims have been seriously substantiated, but recently a diet known as the DASH diet has been linked to lower blood pressure and decreased risk of depression.  Is it possible that something as simple and straightforward as your diet can affect your mental health?

350 million people across the world suffer from clinical depression, making depression the most common mental health issue, and many patients require medication to manage symptoms. For those who either suffer from severe depression or do not respond well to medication and those who would prefer to avoid taking drugs, there are few options:  rTMS therapy, electroconvulsive therapy or lifestyle changes lifestyle are the primary choices.

“Nonpharmacologic strategies to reduce depression, such as diet, may be effective, however, few studies have investigated the relation.”

The main purpose of the DASH diet, which stands for Dietary Approaches to Stop Hypertension, is to lower blood pressure. There are minor variants on the standard diet, but the diet is always low in cholesterol and fats, with an emphasis on whole grains, fruits and vegetables. The DASH diet has been linked to an 11% lower chance of experiencing clinical depression, according to a study that examined 8,000 adults following the DASH diet, a traditional American diet and a Mediterranean diet. The participants were studied for an extended period of time, usually just over six years. Truly long term results beyond that have not been examined, but that is long enough to indicate potential benefits for extended periods of time for anyone attempting to manage depression symptoms.

The link between physical and mental health is not well studied, and many remain suspicious of the reasons behind improved mental health coming with a lifestyle change. Likewise, poor mental health is indicative of a higher risk of mortality from heart disease and cancer. People who are unconvinced believe that the link comes primarily from the actions a depressed person is more likely to take, rather than a dietary reason. Eating unhealthy foods and living a sedentary lifestyle is associated with depression and will consequently negatively impact a person’s health over time. People with mental illnesses are also more likely to smoke cigarettes, compounding cancer risk.

“The thing about the DASH diet is you’re eating specifically the foods you’ve always been told to eat, pretty much fruit, vegetables, whole grain, lean protein and low-fat dairy. And it eliminates foods high in fat and sugar-sweetened drinks and sweets.”

The DASH diet is being elevated to an almost iconic status in many circles, with promoters of the diet saying that it also decreases the likelihood of being afflicted with heart disease, diabetes, kidney stones and even cancer. While the physical benefits are definitive, the benefits on mental health are still dubious. There may be a statistical association, but there is no evidence yet to indicate a causal relationship between the DASH diet and decreased risk of depression.

Most of the evidence in the study was self-reported, with participants filling out questionnaires about their symptoms of depression and self-reporting on the nature of the diet they followed. Participants were on average 81 years old, an age range that is prone to depression due to strokes and other related health complications, and reports were overwhelmingly positive in nature.

The DASH diet was the focus of this study, but the benefits may extend beyond only the DASH diet. Having any diet high in fat and carbohydrates was found to be indicative of raised likelihood of reporting moderate to severe depression symptoms. A traditional American diet was linked to a high risk of depression. Perhaps eating healthier and exercising—regardless of the exact diet, may be enough to deter depression in some patients in whom medication is not a viable option.

Regardless of the exact biological mechanism, to ensure the best health possible both mentally and physically, eating well and exercising regularly exercise is clearly beneficial.