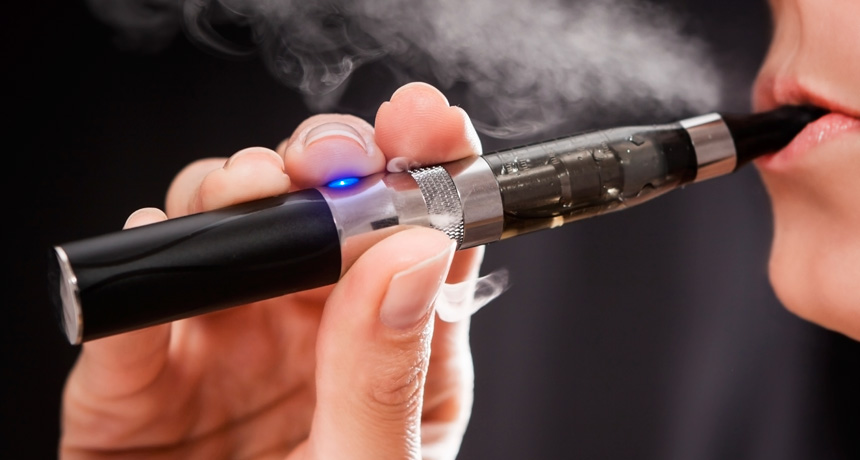 It has been nearly four weeks since Beverly Hills, CA, became the first US jurisdiction to categorically ban e-cigarette products, along with most other tobacco products.  Now San Francisco has plans to follow with new legislation will completely ban the sale of all e-cig and vape products in San Francisco.  The unilateral ban is to include residents of all ages: if enacted, within seven months there will be no more legal sales of e-cigs in San Francisco whatsoever.  The logic of the argument is that the regulations, though easily circumvented at the present time, will send a message that e-cigs can and should be banned by other municipalities.  Moreover, if a sufficient number of jurisdictions follow suite, the cumulative effects of the bans might prompt statewide and national legislation in the future. 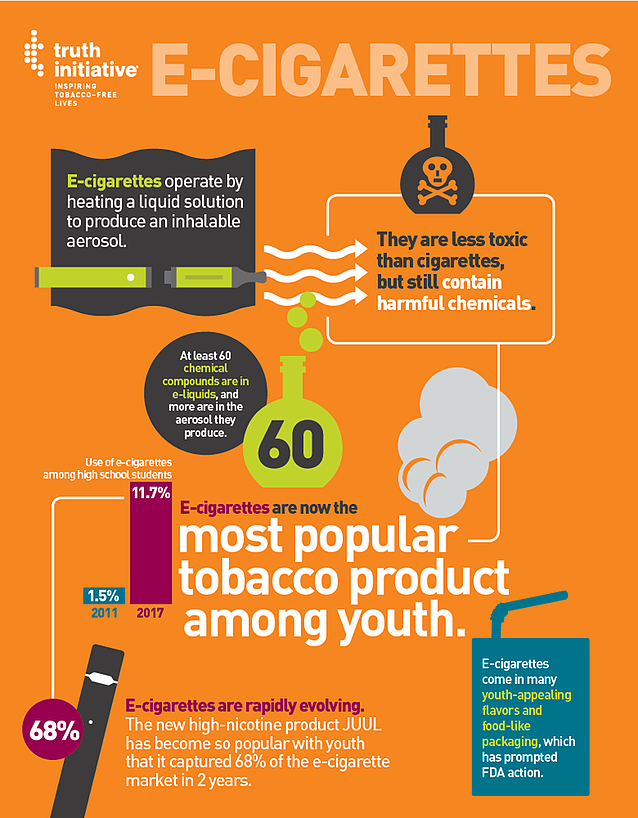 The striking thing about this is the fact that the Bay Area already has a reputation for facility of access to hard drugs and leniency towards their use, so much so that underage users often find illicit drugs (including opiates, amphetamines, hallucinogens, and indeed almost everything) easier to procure than tobacco products.

Relative to the rest of the country, this seems like a twisted state of affairs: shouldn’t hard drugs be the ones that are harder for minors to get?  Apparently not; ostensibly the (relatively) draconian approach to tobacco products stems from the enormous toll they take on human life in a country where, statistically, over 1/3 of all adults use nicotine products and roughly 20% of all deaths are from tobacco related causes.  The new legislation will push the issue envelope further, making it illegal to sell or even give vape products to adults as well as children.

Perhaps the most surprising part of the debate, however, is the division within the medical community itself over whether these regulations are sensible from a health-related standpoint.  On the one hand, recent (June 2019) articles in iScience, Translational Lung Cancer Research (a branch of the American Journel of Physiology and Heart, and Frontiers in Endocrinology point to mitochondrial, candiovascular, and liver damage, implying that e-cigs may either cause or accelerate heart disease, metabolic syndrome, cancer, and other so-called “age-related” disorders.  Opposing this camp, publications in the Journal of Harm Reduction and numerous online infographics defend e-cigarettes as being safer, less harmful, more environmentally conscious, and less offensive than conventional tobacco products.  Thus:

The Surgeon General’s report is an excellent reference document for the adverse outcomes due to nicotine in combination with several other toxicants present in tobacco smoke, but fails to address the risks of nicotine decoupled from tobacco smoke constituents. The report exaggerates the toxicity of propylene glycol and vegetable glycerin by focusing on experimental conditions that do not reflect use in the real-world and provides little discussion of emerging evidence that e-cigarettes may significantly reduce harm to smokers who have completely switched.

The claim is that a balanced review of the available research suggests that while e-cigarettes are somewhat harmful to consumers, they are much safer than the alternatives.  This may well be true, but one word of caution is merited: tobacco companies making the transition to e-cigs, as well as e-cig manufacturers like San-Francisco based JUUL, have made this claim from the get-go, even before any evidence was available to evaluate it.  Such questionable circumstances cast doubt, not on the claim itself, but on the motivations of the ones making it, hearkening back to claims made by Big Tobacco to promote conventional tobacco products throughout the years.  Nowhere does the maxim “caveat emptor” seem to apply as strongly as it does in the world of nicotine-delivery products, regardless of who is marketing them.