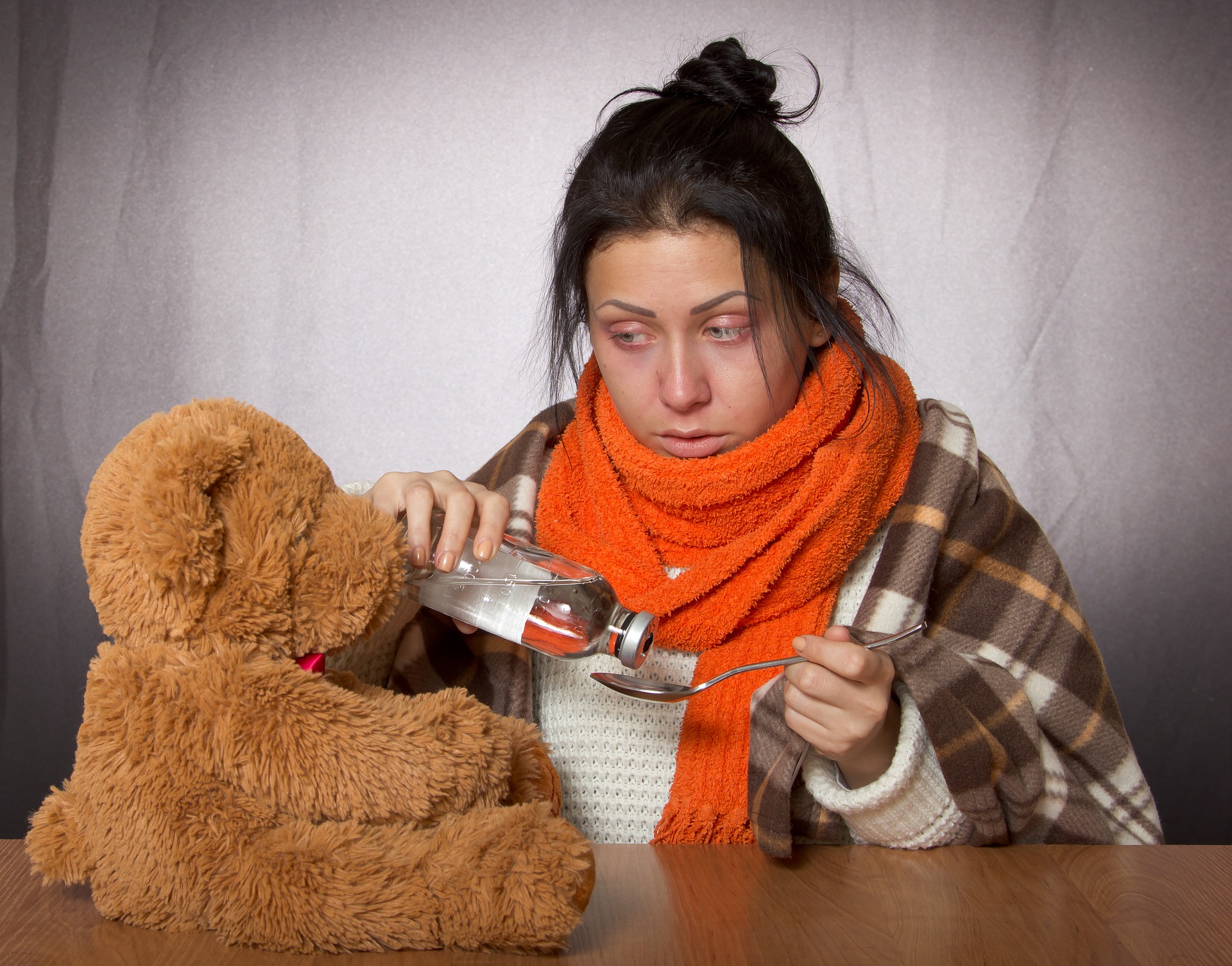 This year’s flu season has been unprecedentedly aggressive in comparison to recent years, causing levels of panic in the United States on the level of the H1N1 outbreak that occurred in 2009. Also known as swine flu, H1N1 caused rising levels of fear on a global level, with magazine covers publishing headlines about the epidemic and leading the World Health Organization to address the matter publicly, declaring it a pandemic.

This year, the dominant flu strain is causing a shockingly similar uproar. H3N2 is responsible for the closing of kindergarten and grade schools in Hong Kong, a full week before the scheduled break to honor the Lunar New Year. This puts hundreds of thousands of children out of school for the time being in an attempt to stop the spread of H3N2, an attempt at quelling the mortality rate that is also being implemented in the United States.

“You have to be one step ahead of the virus and guess what changes it’s going to make to outrun you.” – Wendy Barclay, flu expert, London’s Imperial College

The virus being spread around the United States is predominantly H3N2, but the secondary flu virus is H1N1, leading to a particularly daunting challenge for anyone attempting to stop the spread of the flu.  Children, the elderly and the immune compromised are at the highest risk of suffering from flu-related complications that lead to death. In the United States, over 37 children have died since October, according to statistics from the CDC.  Children are often too young to properly utilize the skills adults have developed to protect themselves from catching viruses and bacteria, such as washing hands regularly and avoiding contact with anyone they suspect may have contracted the flu. This is especially important when considering contact with the elderly and the very young, to prevent exposing them to unnecessary risk.

In addition, the most effective defense against the flu—a vaccination, may not be very useful this year in defending against H3N2, with efficacy estimations placing the efficacy of this years vaccine at as low as 10% in some calculations, but averaging around 17% efficacy. Usually vaccination reduces the risk of catching the flu virus by up to 60%.

“That means people who were vaccinated should not consider themselves invincible for this season.”

H3N2 is already known as the strain of flu that is most difficult to develop an effective vaccine for, due to its rapid mutation and the idea that’s been put forth that when vaccines are developed in eggs, the H3N2 virus may actually mutate to adapt to the eggs, resulting in a radically different virus spreading throughout the population.

“In the process of adapting virus to grow in eggs, that seems to introduce further changes to the [H3N2] virus, which may impair the effectiveness of the vaccine.”

Although the vaccine is not as effective as most were hoping for, getting vaccinated for the flu does have the unexpected side effect of reducing the severity of symptoms when someone does catch the flu, despite its potential inability to prevent the spread of the disease effectively.

Last year the vaccination against H3N2 was found to be 43% effective in preventing the spread of the flu, but it appears that the virus has mutated again, leaving researchers struggling to catch up. There is some comfort to be found in the prediction that the United States may be hitting the peak of flu activity. Given that a typical flu ‘season’lasts anywhere from sixteen to twenty weeks, we may be nearing the halfway point.