Genetic Testing: Is it Worthwhile? 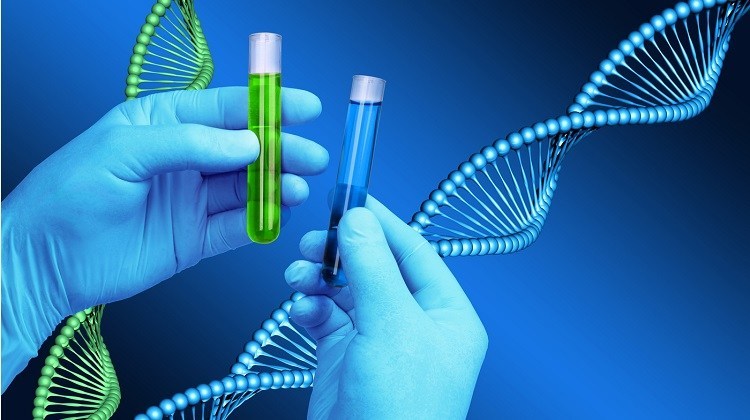 Genetic testing is a major area of growth in the healthcare industry recently, with several companies posting large returns for investors and a number of people receiving the services from molecular diagnostics companies.  People seek genetics testing primarily to learn about their ancestry or their health, sometimes both, and molecular diagnostics companies often bundle and market the results of their tests in different ways, depending on the consumer’s focus.

With the average person spending anywhere from $100.00 for basic ancestry testing to upwards of $3,000.00 for screening with advanced healthcare packages, cost is a factor at the level of the individual seeking genetic screening.  The latter tests can predict numerous diseases that could befall a person later in life, including maladies like breast cancer and familial dementia.  Many of these diseases such as some cancers, can then be screened for regularly, reducing overall risk.  A consumer who learns that they have a mutation that carries an increased risk of pancreatic cancer has a chance of getting enrolled in a screening program that aims to catch a treat pancreatic cancer in its early stages, when the prognosis is much better than it is for metastatic disease.  Patients can also reduce their risk even further, by avoiding or eliminating consumption of tobacco, the main environmental risk factor.

Benefits are not limited to reduction of the statistical risk or cancers, either. Genetic tests have been used to diagnose everything from metabolic diseases to mental health issues, including anxiety and depression.  A physician treating a sufferer of depression, for example, may be able to avoid years of malaise and unnecessary anguish on behalf of their patient using genetic testing for diagnosis and treatment.  Genetic testing can often predict the drugs most likely to be effective at treating the depression, based on empirical evidence from other people who have been treated successfully and who carried similar alleles.

Consumers need to be aware of the limitations of genetic testing, whether the limitations are those of test itself or, more commonly, result from misinterpretation or misuse of the data.  Physicians and genetics counselors must always bear in mind the weights of both absolute and relative genetic risks as well as environmental factors when counseling a patient, to give a balance perspective.

Amid the pitfalls of genetic testing, one that carries major consequences is discrimination based on the results.  Genetic discrimination is specifically outlawed in health insurance and some forms of employment by GINA, the Genetic Information Non-Discrimination Act.  However, there remain areas where patients undergoing genetic testing could legally be discriminate against.  According to the NIH website, GINA does not apply under the following situations:

According to life insurance marketplace PolicyGenius, “The Affordable Care Act explicitly protects against discrimination not only of pre-existing conditions, but of pre-existing conditions that are found as a result of genetic testing.  But just because the results of genetic testing can’t be used in health insurance and employment doesn’t mean it can’t be used against you.”

Where does this leave consumers?  The decision to undertake genetic testing is a personal one that needs to take into consideration multiple factors.  The future, however, looks bright both for consumers and the companies who provide the tests: France, Norway, Belgium and a handful of other countries have legislation on the books or in development that seeks to mitigate the penalties that Americans face when their data is disclosed.  Policies like these can be used to strengthen consumer confidence, and ultimately, make the choice a clear-cut advantage, protecting consumers and spurring the growth of an industry that fundamentally promises to transform human health.