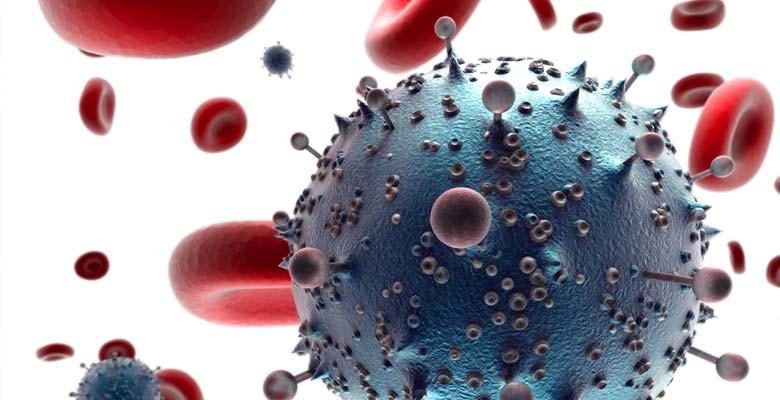 Today, an estimated 1.1 million people are living with HIV in the United States, and improvements in antiretroviral therapy have turned HIV into a manageable condition.  Thanks to better treatments, people with HIV are now living longer—and with a better quality of life—than ever before.  Yet even the most effective drugs only suppress the virus, which hides in the body, ready to rise to dangerous levels should a patient stop their medication regime. To continue suppression of HIV, patients must adhere to strict daily medication schedules, which can be burdensome and expensive.  The treatment of HIV was revolutionized with the introduction of antiretroviral therapies in the 1990s.  Antiretroviral therapy, now the gold standard for HIV treatment, works almost perfectly in clinical trials.  Good results are achieved only if medication is taken consistently, which can be a tremendous amount of pills.  Some patients neglect to take their medication, or lose access to healthcare.  Inconsistency in treatment is risky for both the patient and the non-infected population: without adequate control, the likelihood of viral transmission increases. 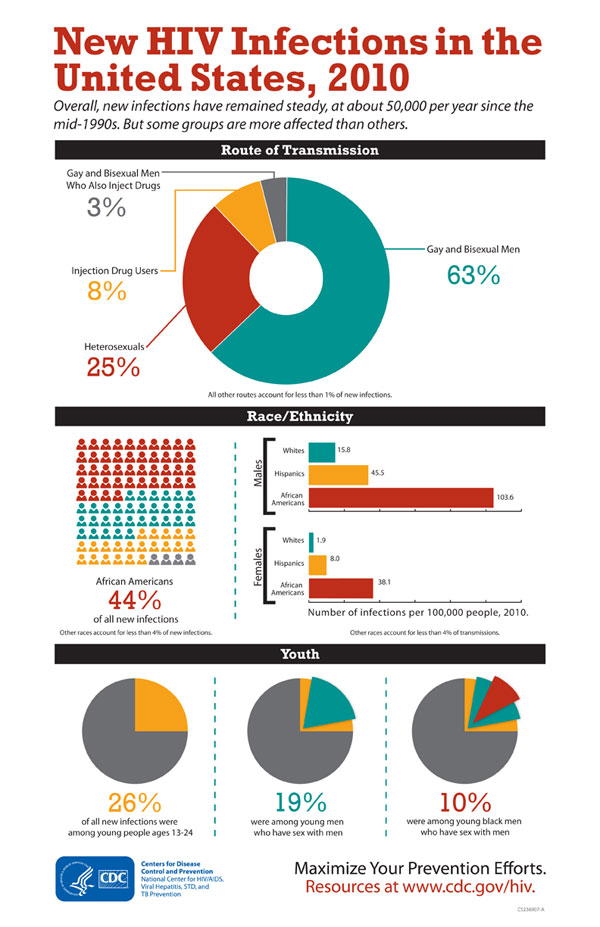 To offer patients more treatment options and protect health, research in the area of long term HIV dosing is ongoing.  A single dose of HIV medication that could protect patients long term would represent a significant improvement over the current daily program.  New studies, published in Nature and Nature Medicine and led by Michel C. Nussenzweig and colleagues, have presented results for a new HIV medication that shows potential for long term treatment of HIV with a single dose.

Clinical trials conducted at Rockefeller University on a novel immunotherapy, a combination of two anti-HIV antibodies, suggest that the treatment is capable of suppressing HIV for months. The treatment is a combination of drugs that belong to a class known as broadly neutralizing antibodies broadly neutralizing antibodies (bNAbs), and were found to be both safe and more effective than any previously tested antibody therapy.

The antibodies, known as 3BNC117 and 10-1074, are “elite controllers,” natural antibodies that target proteins on the outside of the virus.  These elite controllers recruit the body’s immune system to aid in combating HIV infection by enhancing the immune response.

Previous studies have shown that treatment with a single bNAb reduces the levels of virus in the blood, but over time, HIV mutates and becomes resistant to treatment.  Since 3BNC117 and 10-1074 attack HIV from two different angles, the hope was the combination treatment would prevent resistance.  Initial tests in animal models proved successful, so the treatment was adapted for use in humans.

In clinical trials, participants stopped taking antiretroviral drugs and received three infusions of the combination of bNAbs over six weeks.  Among the nine individuals who carried viruses sensitive to both antibodies, this treatment suppressed HIV for an average of 21 weeks, and over 30 weeks in some patients.  Patients with viruses sensitive to the antibodies did not develop resistance to the combination treatment.   In addition, patients experienced no major side effects, a promising result considering the side effects of some HIV treatments can be significant.  The first set of trials was restricted to non viremic patients, patients whose HIV was controlled by antiretroviral drugs to very low or undetectable levels.  The second study, published in Nature Medicine, involved viremic patients with HIV actively circulating in their bloodstream, and showed that bNAbs were also effective; in this case, combination therapy reduced the viral load for up to three months.

Although combination therapy is very promising, bNAb treatments have limitations.  HIV is present in multiple forms, and a given antibody may not target all forms of HIV.  Most likely, this therapy will expand treatment options for patients living with HIV.  Researchers note that, over time, bNAb therapy could interact with the host immune system to boost natural immunity.  Newly-developed bNAb variants may also be able to extend the length of time the virus is suppressed, offering potential for treatment once a year in the future.