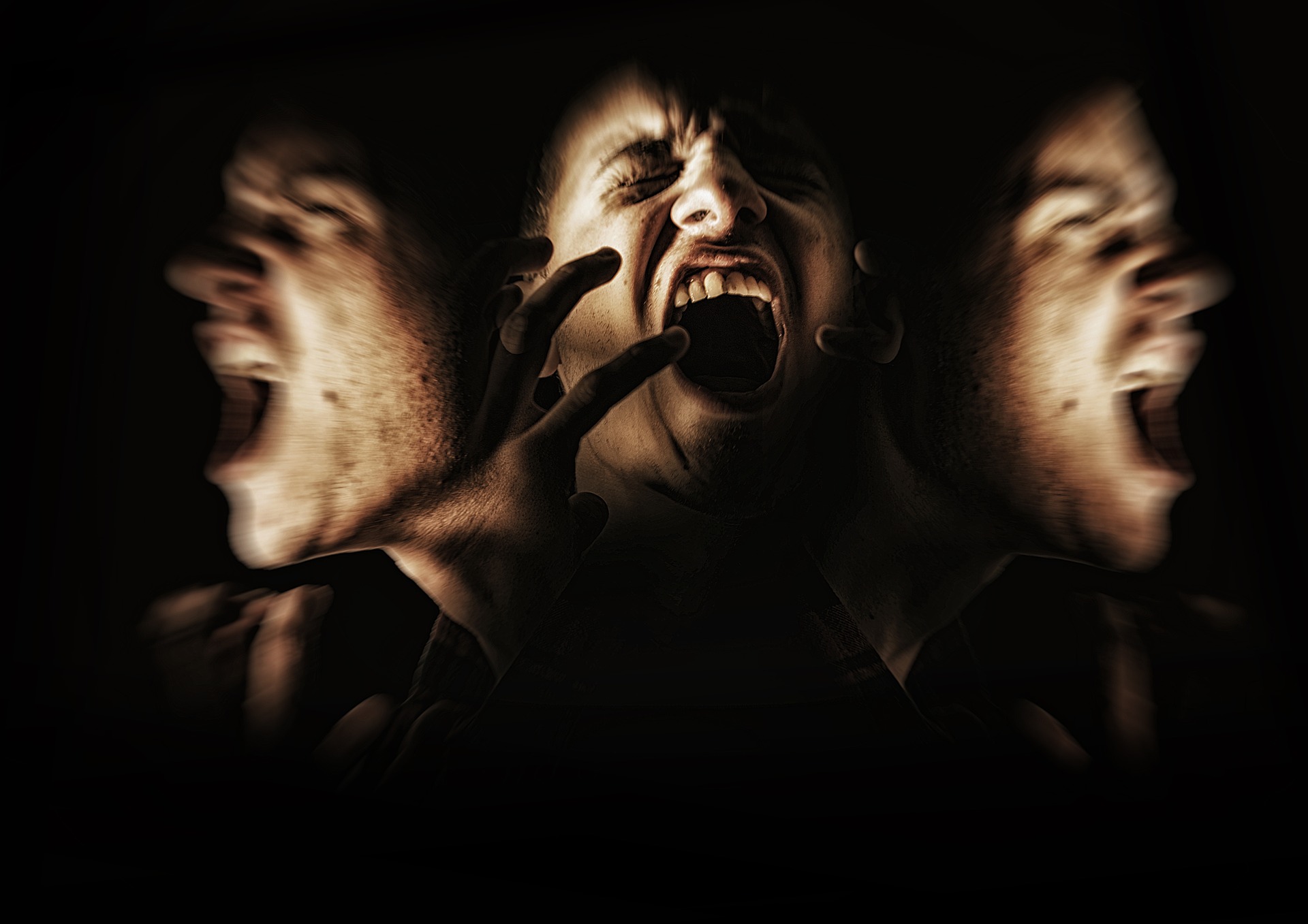 Psychiatric care is a difficult field for many patients and providers to navigate. The ethics of psychiatry are constantly changing and are held under great scrutiny. In the eyes of the public, treating mental illness is not as straightforward as treating physical illness.

People with severe mental illness are more likely to be subject to homelessness, violence and unemployment. For many people with psychotic disorders, they’re likely to experience an involuntary psychiatric hold – known as a 5150, which enables them to be held in a psychiatric hospital for evaluation and potentially to be held longer if they’re deemed incapable of checking themselves out or caring for themselves.

In the 1980’s the requirements for being placed on a 5150 were expanded to include people who were committing ‘self-neglect’ and had ‘a need to be treated for mental illness’. The first woman to involuntarily committed under these requirements was named Joyce Brown, a homeless woman residing in Manhattan. She would routinely refuse shelter and made a habit of sleeping on the streets.

An organization named Project Help took her to Bellevue hospital, where she was given Haldol and Ativan to sedate her. She was a diagnosed schizophrenic, as well as a heroin addict.  The hospital did not believe she posed a significant danger to either herself or anyone else. However, under the new standards she could be held – only because she wasn’t undergoing treatment for her schizophrenia.

At her release hearing lawyers for the ACLU decried her involuntary commitment and declared that she should be released as she was not dangerous and appeared coherent and lucid in the courtroom. It’s important to note that she had been refusing psychiatric drugs in the hospital where she was being held, and they were not able to inject her with the medication because they were not an emergency room. In New York, only emergency rooms can give involuntary injections. The state would eventually seek a court order to forcibly medicate her, which was denied.

“Decency and the law and common sense do not require us to wait until something happens to her. It is our duty to act before it is too late.” – Attorney for the State, Joyce Brown’s release hearing

Joyce Brown was ultimately held for 84 days, and referred to her time in the psychiatric hospital as being spent as a political prisoner. Sometime after 1994, it was discovered that her drug addiction had been sending her into a psychotic state. After she stopped using drugs, her symptoms dissipated and she became capable of living independently. Today, general consensus is that Joyce Brown was never truly schizophrenic.

Similar to the misdiagnosis of Joyce Brown, in a study done by David Rosenhan, eight people who were not mentally ill voluntarily admitted themselves to mental hospitals. They were all stable, respectable people with functional lives, four of which worked in the fields of psychology and psychiatry. They indicated to staff that they were hearing voices – one of the main symptoms of schizophrenia. Once they were admitted to the hospital, the voices disappeared and they began to act as normal. Likely because they had already been labeled as schizophrenic, the staff went on treating them as such. Reportedly, some of the other patients at the hospital saw through the act, but the staff did not.

It’s things like these that complicate the ethics of committing people to psychiatric hospitals against their will. There are often mitigating factors to the way people behave, such as drugs, stress or even just a general predisposition to certain types of behavior.

Another issue is the autonomy of people with genuine mental illnesses. At what point should we determine a person is incapable of coherent thought and making their own decisions because of mental illness? Involuntary commitment can be used on people who are suicidal, psychotic or high on drugs. The standards for determining a person doesn’t have the capacity to care for themselves are relatively subjective.

As well, placing mentally ill patients in forced treatment can be traumatic and may not aid in receiving long term care. After a patient is released, there’s often not enough follow up or a comprehensive plan to ensure that patients receive ongoing mental health treatment. In a society where mental illness correlates strongly with drug use, abuse and homelessness, this is the equivalent of putting a band-aid on a gunshot wound. You can close the wound to the outside, but it’ll continue bleeding toward the inside.

Some mental illnesses have biological causes, like schizophrenia. Others do not, and the subjective nature of diagnosing those such mental illnesses can lead to mistakes. Thomas Szasz believed that psychiatrists were inherently incapable of being fully objective and not applying their own unconscious beliefs and values to patients. Any interpersonal relationship, including that between doctor and patient is subject to human error.

Historically, mental hospitals have not done much good for patients. This may be different today, but the reputation of psychiatric hospitals hasn’t recovered from the days when patients were placed in institutions and forgotten about. It was only in 1972 that a judge ruled patients had to receive treatment or be released. Until then, it wasn’t uncommon for patients to be held indefinitely.

Willowbrook State School is one such example. This hospital ran until 1987 and was infamously called a snake pit by Senator Robert Kennedy for its practices. Up to 90% of children admitted to Willowbrook contracted hepatitis, and some of the patients were experimented on, with children being inoculated with hepatitis against their will, leading to the contraction of the virus. and due to overcrowding each patient at Willowbrook was allotted approximately 35 square feet, according to a former employee.

Despite changes in patient rights, there still exists a certain amount of distrust towards the psychiatric system, in part due to this history and in part to the way mentally ill people are treated in hospitals today. Many people with mental illnesses consider involuntary care to be inherently unethical and a violation of human autonomy and believe that long term care programs and more readily available resources would be more essential and more useful than a 5150 could ever be.