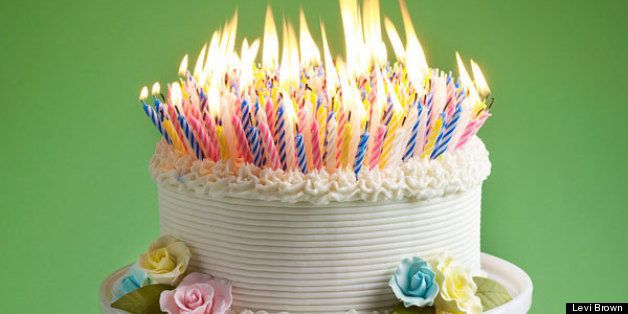 Over the years an enormous amount of both scientific and pseudo-scientific speculation has been aimed at explaining prevailing trends in the lifespan of animals,and how we might apply those lessons to humans.

Since clear, observable trends exist with respect to various groups of animals and lifespan, if we can understand the underlying processes behind those trends, we might be able to extend and maximize our own lifespans.  The most obvious trend is body size versus lifespan, which is robust and repeatable, yet has some outliers that offer tantalizing grounds for speculation.

Figure 1 shows the trend between size and lifespan.  The trend lines, both of which have significant scatter, clearly show two trends, with the data broken down to illustrate the difference between flying and non-flying species.  The striking difference between species who can and cannot fly will be immediately available to anyone who has ever kept a parrot – some species can reliably outlive their human owners.

A number of theories exist to explain the differences between these groupings – and why bats and birds live so much longer.  The authors of the study behind Figure 1 [1] point to the differences in predation vulnerability and argue that flying reduces predation and vulnerability to food shortages.  In that respect, flight offers some of the same advantages as large body size, resulting in the anomalously longer lifespans enjoyed by bats and birds.  The only problem with this hypothesis is that a Malthusian distribution should ensue, and when these populations explode to the very limits of their ecological carrying capacity, one would expect that these advantages would be nullified.  Yet the differences persist.

An alternative view is that animals adapted for flight have a chemical advantage related to flying.  Their tissues express larger quantities of mitochondrial uncoupling proteins, which allow the “leak” of H+ without producing ATP in the mitochondria.  This means that they can “throw away” excess energy produced when they are at rest, necessary because their cellular machinery is designed to process huge amounts of energy during periods of flight.  Tossing the protons made by oxidative respiration has the side benefit that reactive oxygen species (ROS) are destroyed, preventing cellular damage that accumulates over time and causes aging.  Birds therefore age slowly and maintain their youthful function throughout the vast majority of their years.

Other animals, including humans, might be able to benefit from research that targets these proteins.  A growing body of research aimed at treating obesity has a similar goal, and gene therapies that are aimed at stimulating “brown fat” promise to kill two birds with one stone.   Brown fat, a vascular active form of adipose tissue, burns fats rapidly in the presence of oxygen and uncoupling proteins to generate heat.  This is the fat that allows long-lived walruses and cetaceans to keep warm even with wet skin in freezing climates by using fat as nothing more than fuel for the furnace.  Through gene regulation to stimulate brown fat we might be able to reduce obesity and inflammation caused by ROS.

Current research is promising, with the side benefits that gene therapies that increase the activity of the brown fat also cause marked increase in muscle mass and strength, at least in lab mice[2][3].  Scientists at Virginia Tech have recently identified a small mitochondrial uncoupler, named BAM15, that decreases the body fat mass of mice without affecting food intake and muscle mass or increasing body temperature. The research of Santos and colleagues, published in Nature Communications on May 14, 2020, are especially promising for the treatment of obesity and diseases characterized by inflammation.

Although research on mitochondrial decoupling proteins is ongoing, recent progress is promising, and the implications for medicine are sky-high.

Will Big Pharma Sabotage its’ Own Re-Shoring?