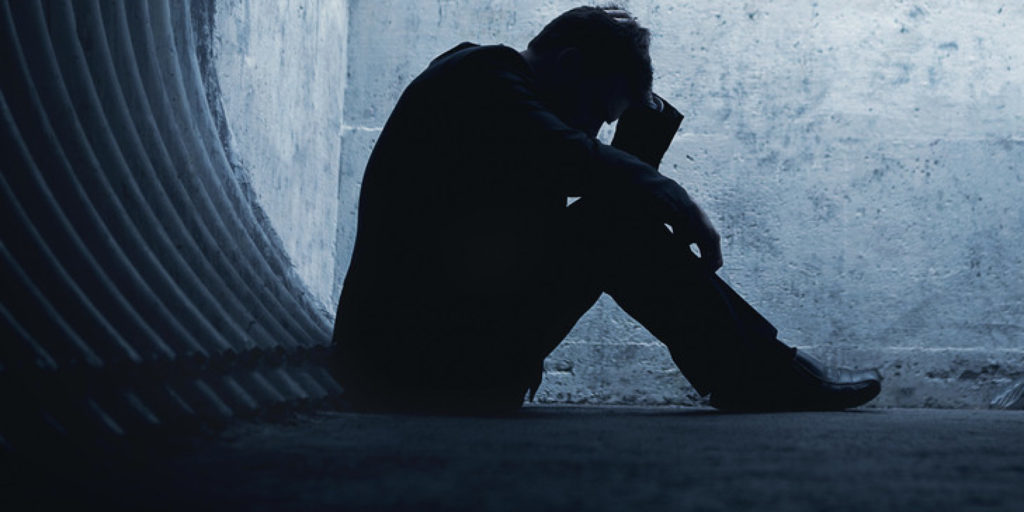 A new drug developed by Johnson & Johnson named Esketamine may become the first new treatment in years for depression.  An expert panel composed of psychiatrists and consumer representatives was nearly unanimous in recommending that the FDA approve a nasal spray that delivers the active ingredient ketamine.  Esketamine is designed for people with severe depression, especially when the depression is paired with suicidal thoughts. 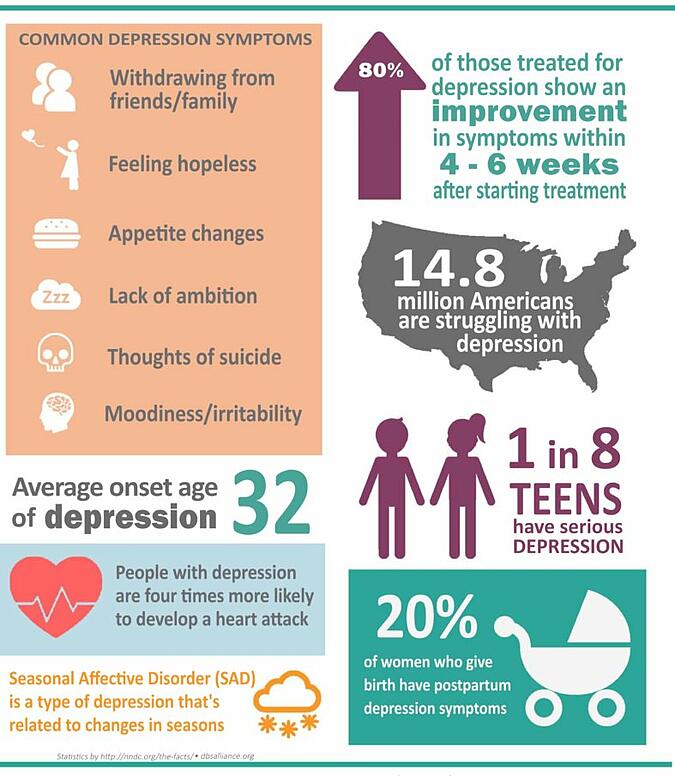 Depression is a common condition, affecting millions of people worldwide, with an estimated cost of $210.5 billion per year:

In recent years, clinics have offered intravenous ketamine for depression as a series of treatments, typically over a period of days or weeks. These treatments, at an average cost of $3,000, are usually are not covered by insurance.  With the recommendation of the panel, this opens up the likelihood of the FDA to approve ketamine for the treatment of depression.  For patients, a more regulated, safer approach and the possibility for insurance to cover the treatment as well.

Ketamine is a fast-acting drug, which makes Esketamine a unique treatment for severe depression.  Unlike other commonly used medications, which can take several weeks to begin working, Esketamine offers rapid symptom relief, potentially lowering risk of self-injury or suicide.  This application may prove to be especially important in the emergency room, where depressed patients may present after attempted suicide.  Administering Esketamine in the ER setting may give severely depressed patients much needed time to find additional levels of treatment and support.

Some have expressed concern over the use of ketamine as a depression treatment, since there is a lack of understanding of the biochemical mechanism of action, although that has not stemmed the interest in the therapy.  Yale University psychiatry professor Gerard Sanacora told NPR in 2017 that over 3,000 patients in the US and Canada have been treated with ketamine therapy.

Sanacora responds to concerns about limited research on ketamine side effects with the response: “If you have patients that are likely to seriously injure themselves or kill themselves within a short period of time, and they’ve tried the standard treatments, how do you not offer this treatment?”  Sanacora reported that 50 to 75 percent of patients treated with ketamine feel at least 50 percent better within one day.

If the FDA follows the recommendation of the panel,  Esketamine may pioneer depression treatment and offer a new paradigm in depression therapy. The FDA has a deadline of March 4 to decide.