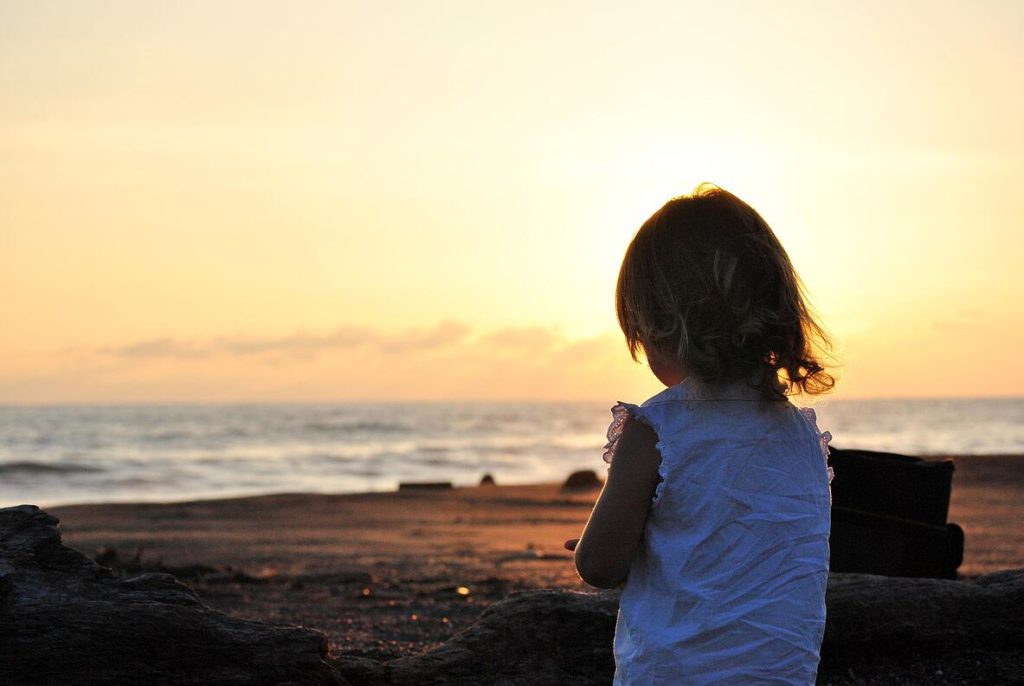 In the Philippines, the government is currently dealing with a public health crisis surrounding the Dengue virus. After being inoculated with the Dengue vaccine known as Dengvaxia, children have fallen ill and succumbed to illness, some even falling sick to the Dengue virus within thirty days of their initial inoculation.

Dengue fever is spread by mosquitoes and has debilitating symptoms such as headache, vomiting, bleeding and even shock, known as Dengue Shock Syndrome. The mortality rate for the illness is as high as 50% when treated inadequately.

The government has formally requested that they receive a refund for all doses received of Dengvaxia after the deaths of several children, as well as a request that a fund be set up for children affected by the vaccine. Sanofi Pasteur, a French pharmaceutical company has rejected this request, offering instead to refund the Filipino government for all unused doses of Dengvaxia. The refund would have totaled 3 billion pesos, or $64 million dollars. Sanofi Pasteur was also fined a symbolic $2,000 by the Philippines after the FDA reached a decision to sanction the company for reported administrative lapses.

It is important to note that the company denies any concerns about the Dengue vaccine, stating that the offer was made to demonstrate dedication to the Philippines. The offer they provided would also allow for people who had already received one or two vaccinations to complete the recommended treatment of three vaccines without any cost, as Sanofi Pasteur would supply those vaccine doses for free.

“We did so to show our continued commitment to cooperate with the DOH in ensuring the best possible health outcomes for the people of the Philippines.”

The Public Attorney’s office has made the decision to sue over the death of a ten year old girl, who they believe died as a direct result of receiving the vaccine. Critics of Dengvaxia have stated that they believe the schedule to push out Dengvaxia to the public was rushed, leading to fatal missteps as a result of inadequate clinical testing.

“Agreeing to refund the used doses of Dengvaxia would imply that the vaccine is ineffective, which is not the case.”

In 2017, Sanofi Pasteur did state that if a person had not received Dengue fever before being vaccinated by Dengvaxia it may raise the likelihood of a patient experiencing a severe case of Dengue fever. According to autopsies performed on several of the children who are alleged to have died because of Dengvaxia, a number of the deceased children showed signs of Dengue fever or Dengue shock syndrome.  According to Francisco Duque II, health secretary, “most of the 14 cases had dengue shock syndrome.”

There are unexpected results of this case spreading throughout the Philippines, with a top health official reporting that the government is seeing a decrease in vaccination for all diseases, including preventable ones such as chicken pox. The unexplained deaths of the children that occurred may have soured some families to the idea of vaccination, leading them to be suspicious of vaccination programs. As a result, people may have reason to fear a sudden uptick in the occurrence of disease in the Philippines.

The deaths of children will always incite anger in any given community, but it remains important to conduct outside studies on whether or not the Dengue vaccine can be conclusively linked as a cause of death or only as a coincidental factor. The Department of Health has decided to discontinue the Dengue vaccine program, despite Dengvaxia going through over ten years of clinical trials, as a direct result of public outrage. For any vaccine to have a 100% inoculation rate would be unprecedented, but it remains to be seen if there was any wrongdoing on the part of Sanofi Pasteur in the ways that they represented the vaccine, which appears the be the main accusation currently levied against the French company.