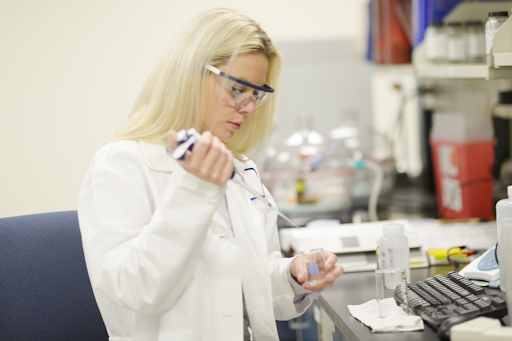 There are many phases involved in the creation of a drug. The procedure may need a significant amount of money and effort. Large pharmaceutical firms often have several medication candidates in development at the same time. Only a handful will make it through regulatory clearance and be marketed to the general public. This is why new drugs are so expensive. The expense is to fund this time-consuming and expensive medication development process.

The process of screening and selecting novel medication candidates is known as drug discovery. Initially, tens of thousands of possible small compounds, natural products, or extracts are tested for desired therapeutic effects. Candidates for protease inhibitors, for example, should bind the protein protease with specific affinity, selectivity, efficacy, and metabolic stability. The candidates to be converted into a tablet that they can take should also address oral stability and bioavailability. Following selecting one or more top candidates, pre-clinical testing is performed to establish safety, toxicity, pharmacokinetics, and metabolism.

Before testing a novel medication candidate on humans, extensive pre-clinical research in animals is required to guarantee the new medicine’s safety. Pre-clinical testing is also performed to learn about the new drug’s toxicity, metabolic profile, and pharmacokinetics. Pharmacokinetic (PK) studies are performed to understand what occurs to a novel medication in a live creature, from when it enters the body until it is removed via urine and feces. Pre-clinical testing also includes investigating the drug’s biochemical and physiological effects on the body. This is referred to as pharmacodynamics or PD studies. PD research aims to learn about drug action mechanisms and the effects of drug concentration on living organisms. May establish appropriate dosages and dosing regimens for the new medication via PK and PD studies.

Following rigorous preclinical research that yielded encouraging findings for the new medication candidate, the next step is to undertake a human clinical study. In the United States, an application to the FDA known as an Investigational New Drug (IND) application is required before starting a clinical study in humans. The FDA 21 CFR 312, which governs novel drug candidates that need an IND, is linked below.

If the sponsor or drug manufacturer does not receive an objection letter from the FDA within 30 days of submitting an IND application and the IRB authorizes the clinical study, the trial may begin. 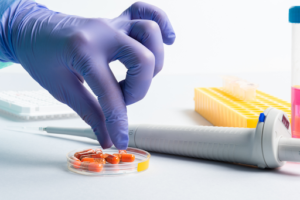 This is the first human study to investigate the pharmacokinetics (PK) and pharmacodynamics (PD). Typically, the number of participants is relatively modest (N = 10 to 15).

Phase I studies are often conducted with a modest number of healthy subjects (N = 20 – 80). This phase aims to learn about the new drug’s safety. Healthy individuals are recruited into this phase to prevent additional complications and symptoms from the underlying illness. Oncology studies, in which real illness patients may be utilized, are an exception to this rule. Phase I studies are often conducted at a specialist facility or clinic where participants may be monitored continuously. These institutions or clinics are often referred to as CPUs (Central Pharmacological Units). In phase I trials, the new drug’s side effects are meticulously documented. Furthermore, phase I studies are often intended to evaluate single (Single Ascending Dose) and multiple (Multiple Ascending Dose) doses and dosing intervals to determine the dosage and dosing interval range where the new medication is safe for humans.

Phase II research includes a greater number of participants (N = 100 – 200). This phase’s population consists of patients suffering from the illness that the new medication is intended to cure. The new medication is typically compared to standard care therapy and a placebo group in phase II trials. A placebo is a harmless drug that has no medicinal use (e.g., sugar pill). The purpose of phase II research is to determine the effectiveness of a novel medication. In most cases, additional safety information is also gathered. Phase II studies may be conducted in two stages: Phase IIa to compare dosage and dose regiments and phase IIb to assess effectiveness and safety. Phase I and phase II are sometimes performed concurrently to assess effectiveness and toxicity to save time and money. Because phase II studies assess effectiveness, this stage is often known as “Proof of Concept.” Phase II typically determines the destiny of a novel medication; proceed to phase III if effectiveness is shown, or terminate clinical development if unsuccessful.

Phase III trials are intended to acquire a large population to provide statistical proof of the new drug’s effectiveness and safety. Phase III trials are often conducted in large groups of patients with the illness that the new medication is intended to treat (N = 300 – 3000). In phase III trials, novel drugs are compared to standard care therapy and a placebo group, as in phase II studies. Phase III studies are time-intensive and expensive due to the high number of individuals being examined. Phase III studies, like phase II studies, may be conducted in phase IIIa to assess effectiveness and safety and phase IIIb to assess new disease indications or marketing claims. Because of assessing effectiveness and safety in a broad population, phase IIIa is frequently referred to as a “Pivotal Study.” While not always necessary, two successful phase IIIa studies are often required to demonstrate effectiveness and safety to gain regulatory clearance from major regulatory authorities such as the FDA in the United States and the EMA in the European Union. If this phase IIIa studies provide positive findings, the sponsor or drug manufacturer may submit a New Drug Application (NDA) to the FDA or EMA for regulatory clearance.

Phase IV trials are often conducted after regulatory approval of a new medication. Phase IV research aims to gather safety data from a broader population (general population) over a longer period (several years) than in phase I, II, and III trials. Phase IV studies are required to ensure patient safety after regulatory approval of a new medication. As safety data is gathered and submitted to the supervising regulatory authority, the new medication may be limited to certain uses or banned from being marketed entirely if severe adverse effects are discovered. 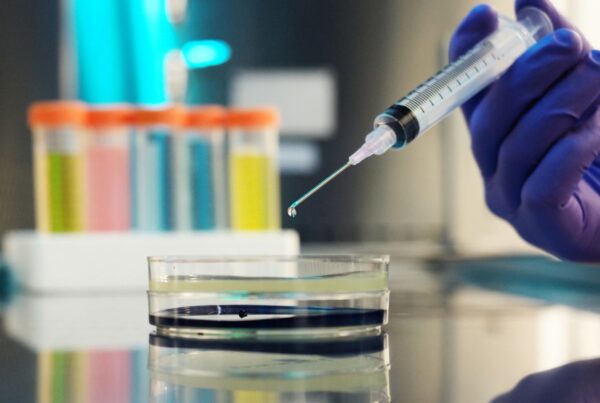 What Are the Drug Development Stages? 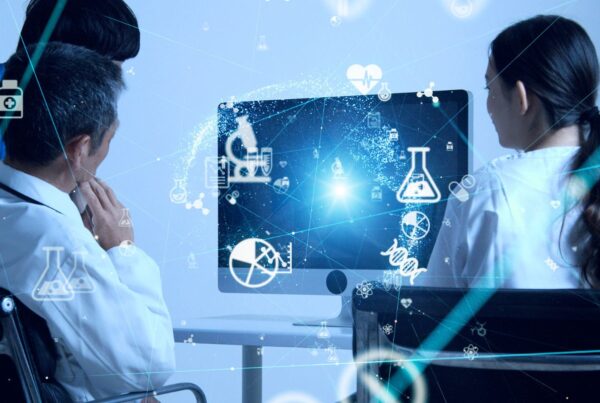