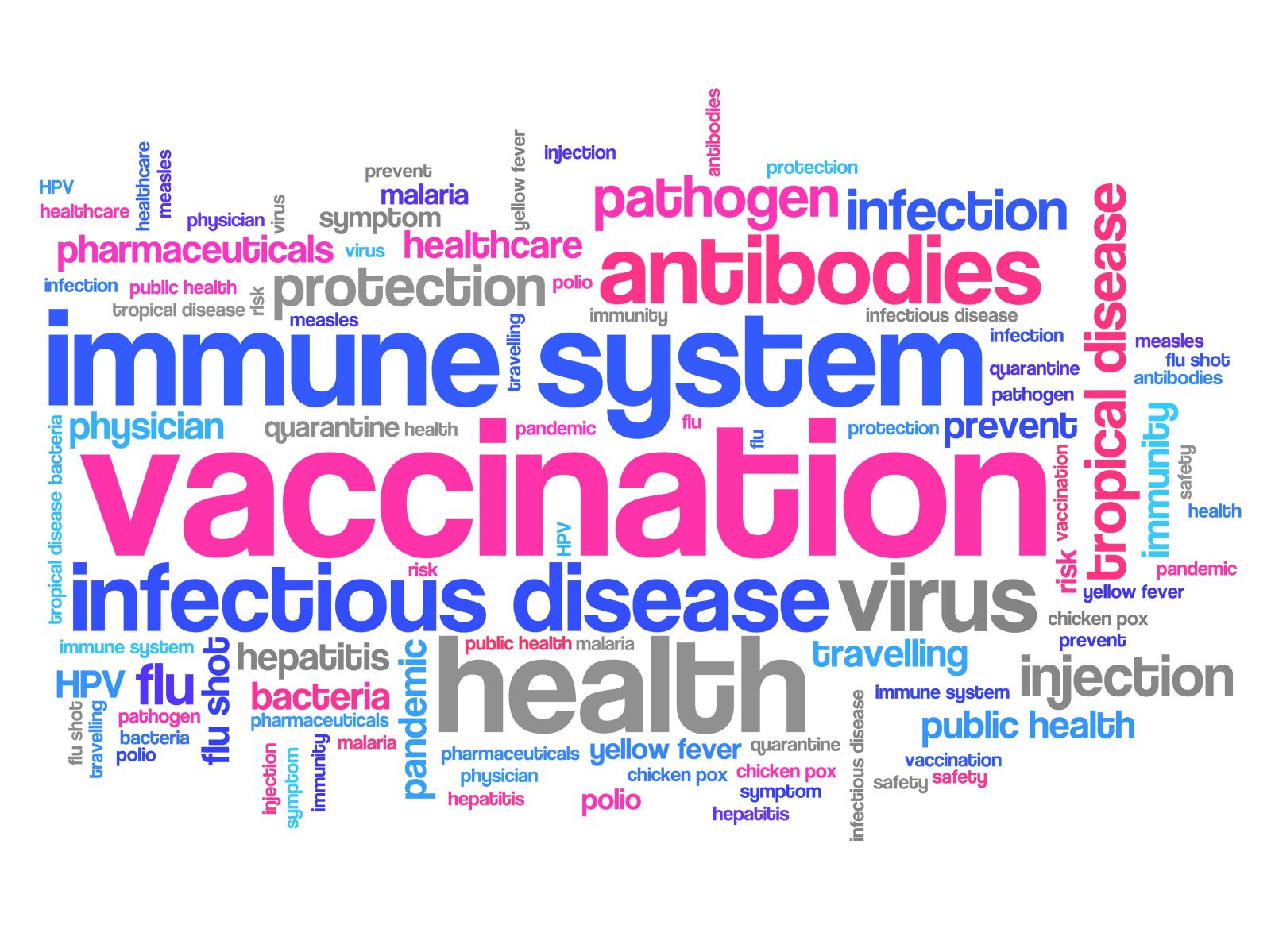 In the midst of the current measles outbreak in the United States, a great deal of controversy has arisen regarding the role of “anti-vaxxers” in perpetuating the spread of contagious diseases. Indeed, not just measles but Lyme disease, whooping cough, bacterial meningitis and many other communicable illnesses that have (or once had) corresponding vaccines have experienced a recent uptick in their prevalence in the United States.  These facts raise two questions: first, are these diseases spreading due to a lack of vaccination; and second, how much damage (morbidity and mortality) is being caused?

The prevalence data for measles in the U.S. is an interesting place to start.  According to the CDC, the number of measles cases in the U.S. declined sharply after introduction of the first wide scale vaccine in 1963, and within two decades the annual mortality rate had dropped to roughly zero.  By the year 2000, there were no cases of measles transmitted between Americans at all; the only cases seen were those brought in from travelers and immigrants.  Yet the measles vaccine was the subject of great controversy starting in 1998, when the original, fraudulent paper linking it to autism was produced.  Measles cases began popping up within several years and spiked in 2014, with 667 cases, but 2019 has already had 555 cases within the first four months.  While it is true that the population is growing, population growth can simply not account for these prevalence cases for a disease that was all but eliminated on American soil.

Other diseases have been affected differently by the anti-vaccine movement.  The vaccine for Lyme disease is a cautionary tale of what can happen in the court of public opinion.

Clinicians first recognized Lyme disease in the United States in 1977 when a cluster of juvenile cases resembling rheumatoid arthritis occurred in Lyme, Connecticut. Researchers identified the source as a tick-borne infection by a previously unrecognized spirochetal bacteria called Borrelia burgdorferi.

Lyme disease is the most common vector-borne human disease in the United States, with a higher concentration of cases in the northeast.  Lyme disease presents as a multi-system, multi-stage inflammatory process that begins with skin lesions, often accompanied by fever, myalgias, and fatigue. If untreated, patients may develop neurological, cardiac, or musculoskeletal complaints. In the chronic phase, large-joint arthritis predominates.  Some patients complain of chronic difficulties or fatigue for many years after appropriate treatment.

Lyme disease is no longer vaccinated against in the U.S., despite the fact that a vaccine called Lymerix was released in 1998 and was available up through the early 2000’s.  Lymerix was up to 92% effective at preventing the disease by killing the bacteria before they even left the tick’s body, and although it cost $50 and required three doses, it spared people from the devastating (and sometimes lifelong) effects of Lyme disease.  The prevalence of Lyme disease has outstripped that of HIV and AIDS, with over 300,000 cases reported every year, and a high rate of treatment failure based on evidence of relapse and chronic, unremitting symptoms.

Several things came together to produce the perfect storm that effectively killed the Lymerix vaccine.  For starters, the Green our Vaccines movement and several autism prevention movements were already getting started when the vaccine hit the market.  Second, a paper published in 2000 showed evidence that the vaccine could increase the incidence of arthritis in hamsters.  The evidence that exists, based on over 1.4 million doses shows that this does not translate to humans, but sure enough, lawsuits followed the publication of that paper.  Finally, sales plummeted by about three orders of magnitude from 1998 to 2002, ostensibly due to public risk aversion.  The makers of the vaccine simply had to stop; they couldn’t afford to fight expensive legal battles for a safe, effective vaccine that didn’t even sell.  No pharma company has been willing to pick up the vaccine since.

The numbers speak volumes.  These are just two of the vaccines that have been affected by the movement.  People now die from measles in the United States once again, and several other contagious diseases for which vaccines exist have reemerged.  These are the Pyrrhic victories of the war on vaccines.