What Is Meant By Drug Discovery & Drug Development? 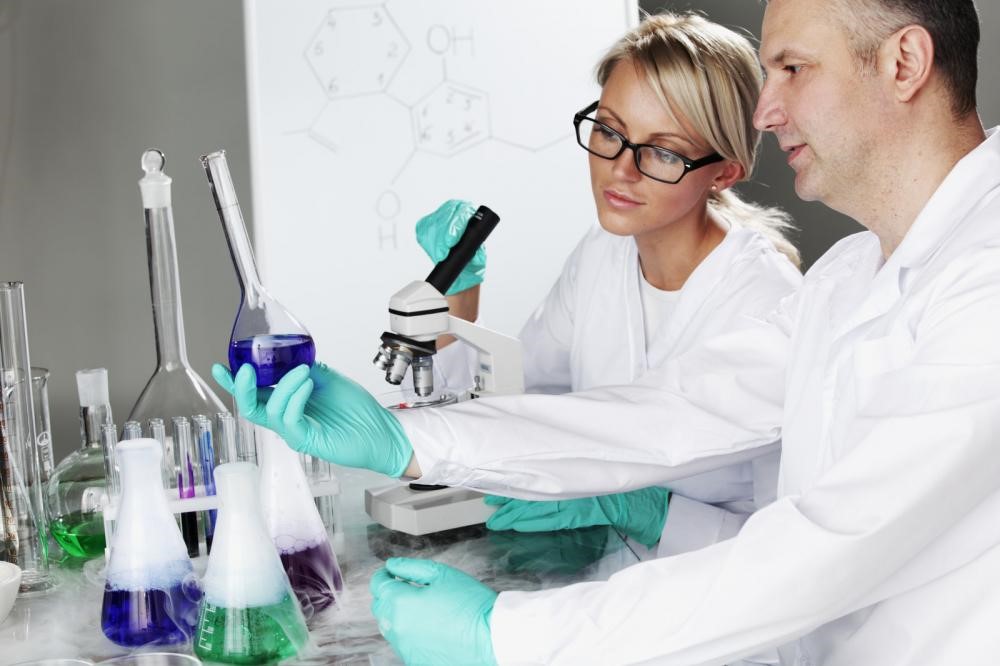 The drug discovery and development process is a long and meticulous one that requires rigorous research and testing. This is why it often takes several years before a new drug is launched.

What is drug discovery and development? Let’s take a closer look at what the two terms mean.

Drug discovery refers to the process of identifying chemical substances and biological microorganisms that can be used as therapeutic agents. The goal is to recognize new and previously unheard of (or unexamined) molecular entities that have the potential to be used for the treatment of diseases. It’s especially useful for uncovering new treatment options for ailments and illnesses that have unmet medical needs and don’t have a cure available. These diseases may often be life-threatening, which makes drug discovery a particularly important process in the scientific world.

When studying the potential of new drugs, researchers typically do the following:

During the drug discovery process, several compounds and chemicals may serve as potential candidates for further study. From these, only a few are shortlisted for development for medical treatment after initial testing. The ones that appear to be the most promising are the ones that are promoted to the drug development stage. 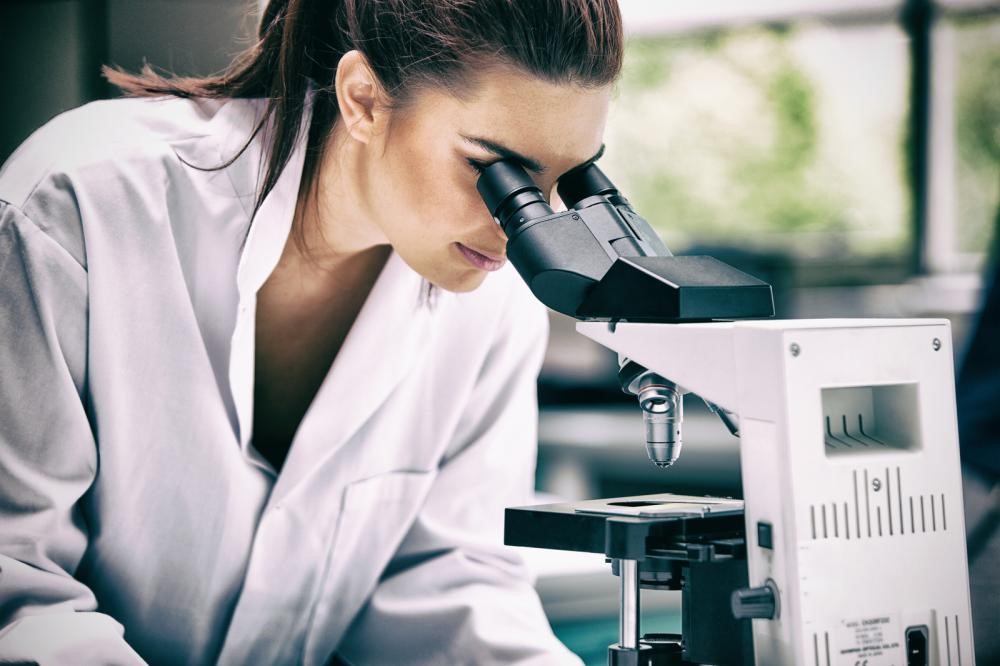 Drug development is the process in which the new drug molecule that had been identified and deemed as a potential candidate is brought into clinical practice. This process has 4 main stages after the initial discovery, namely pre-clinical research, clinical trials, FDA approval, and post-market safety surveillance. Drug development encompasses all the activities and steps involved in transforming the new molecular compound from a potential candidate to a final product. This final product is what we see in pharmacies and clinics in the form of tablets, capsules, ointments, syrups, and other medication.

During the drug development process, researchers study and evaluate:

Rondaxe assists pharmaceutical companies with their research and development needs, specific to the drug product manufacturing process. Call our team at 315-469-2800 for more details.