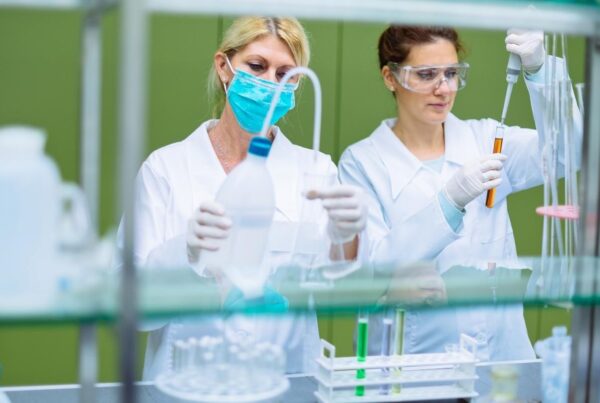 When It Comes To Discovering New Medicines, What Exactly Is A New Molecular Entity?

At Rondaxe, we're constantly on the lookout for new molecular entities that could lead to breakthrough therapies for cancer patients.
END_OF_DOCUMENT_TOKEN_TO_BE_REPLACED
teladm
0
medicine, vaccination
April 26, 2018

The Ebola virus, discovered in 1976 near the Ebola River that can cause a severe and often fatal disease called Ebola virus disease (EVD).  Since the first discovery in 1976, there have been sporadic outbreaks of EVD, with the most recent one in 2013-2016 affecting West African countries, mainly Guinea, Sierra Leone and Liberia.  Fruit bats are the most likely reservoir of the Ebola virus.  Ebola is deadly in about 70% of those infected with Ebola; the 2013-2016 Ebola outbreak in West Africa claimed more than 11,000 lives. (more…)
END_OF_DOCUMENT_TOKEN_TO_BE_REPLACED