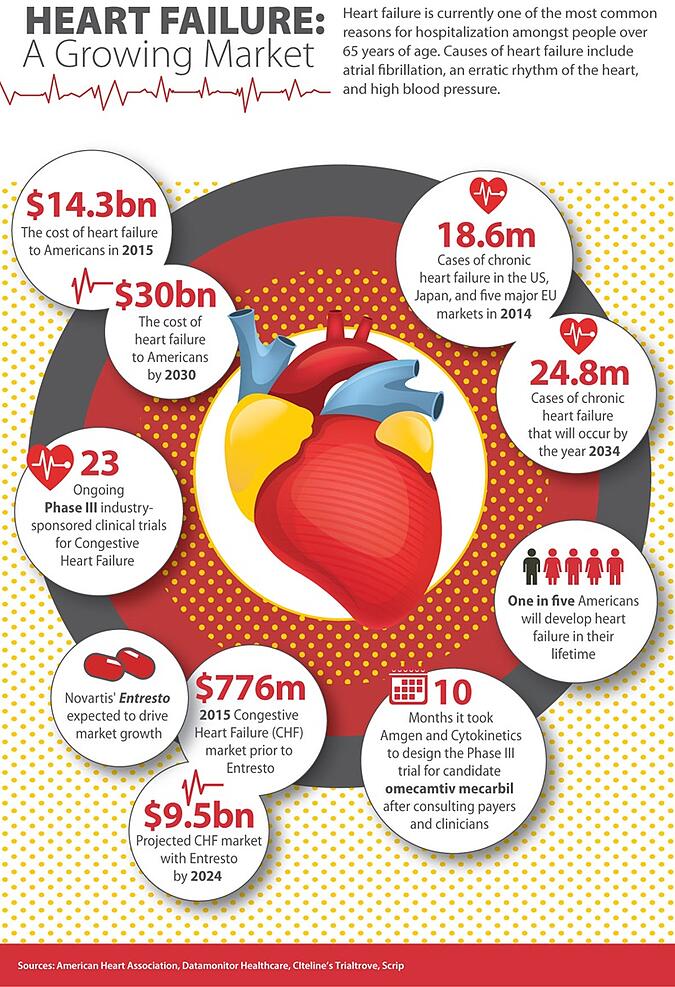 Some experts predict that heart failure will become even more prevalent in the future, calling it a “global pandemic.”

Current research suggests that diet may play a larger role in the development of heart disease than previously realized.  These findings suggest that a diet focusing on fruits and vegetables can prevent cardiovascular disease.

The researchers examined data available from the Reasons for Geographic and Racial Differences in Stroke (REGARDS) study, examining dietary patterns among 16,000 people who were 45 years old, on average.

The researchers grouped the findings into five dietary categories:

Dr. Lara and team followed the participants for 8.7 years on average, during which time, 363 people spent time in the hospital for heart failure for the first time.

Those who followed the Southern diet were at a 71% higher risk of hospitalization due to heart failure. However, after adjusting for BMI, waist circumference, hypertension, dyslipidemia, and other factors, the association was no longer statistically significant. Researchers suggested that the Southern diet could increase heart failure through increased risk factors such as increasing obesity and excess abdominal fat.  The study did not find a statistically significant association between the other remaining dietary patterns and risk of heart failure.

For those subjects following the plant based diet, the risk of heart failure was dramatically reduced.

The researchers found that the risk of heart failure hospitalizations was 41 percent lower among people who adhered to the plant-based diet.

In a linked editorial, Dr. Dong Wang, a research fellow at the Harvard T.H. Chan School of Public Health in Boston, MA, comments on the significance of the findings, “The need for population-based preventive strategies for heart failure is critical […] These findings support a population-based dietary strategy for lowering the risk of incident heart failure.”

The development of cardiovascular disease is not guaranteed, even if multiple risk factors are present.  But the more risk factors you have, the greater the likelihood that you will develop heart disease, unless you take action to modify your risk factors and work to prevent them from compromising your heart health.

So, go back for a second helping of the leafy greens–your heart will thank you for it.