A visit to the dentist is an anxiety provoking experiencee; dental anxiety and phobia are extremely common.  An estimated 9% to 15% of Americans avoid the dentist because of anxiety, and even with the recent advances in dental technology, an astonishing 91% of Americans between 20 and 64 years of age are affected by dental caries.

In large part the fear of the dentist is due to the risk of discovering you have a cavity. The experience of filling a cavity is an unpleasant one, but soon that might change, thanks to cell stimulating medications that may be able to force the tooth to regenerate lost material. Recent studies have discovered evidence that stem cells deep within the dental pulp, can be stimulated to initiate regrowth of lost tissue and mass of a tooth, with the help of ‘small molecule drugs’. Another potential alternative is being studied at the University of Buffalo, involving lasers to regrow lost tissue.

For re-growing dental tissue, Tideglusib is the drug researchers are examining closely, and it’s demonstrated itself to be successful in trials thus far. It’s believed that Tideglusib turns off the GSK-3 enzyme, which then allows dentin to be formed with less difficulty.  Tideglusib is currently primarily utilized as an Alzheimer’s treatment, but the potential off-label use of the drug for dental procedures is becoming more of a reality.  Tideglusib has a reliable safety record and the added bonus of cost effectiveness compared to many other medications. If the drug were successful in its attempts at re-growing lost tissue, there would be no concerns about lost fillings or dental complications from anesthesia, the most common worries surrounding cavity filling procedures today. 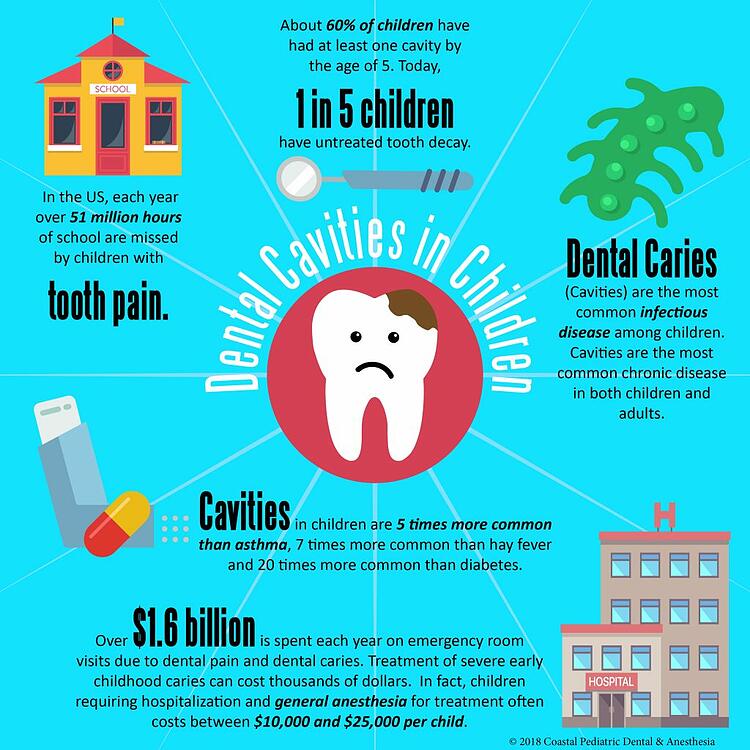 A less common, but still legitimate worry surrounding fillings, is that amalgam, the material used to fill an empty space in a tooth contains mercury. While amalgam is acceptable for dental procedures, there is still concern about the potential undiscovered effects of having a mercury containing product in the mouths of children and adults for years.  Many dentists have moved from amalgam fillings to composites, which do not contain mercury, but composite fillings carry their own disadvantages as well.  The ideal solution is regeneration of healty tissue to replace the deacyed tissue, rather than a man-made replacement in the form of a filling.

“The dentin produced by stimulating stem cells with Tideglusib integrates itself completely within the tooth so there’s no risk of the filling coming out, which is a big problem with the current methods, which haven’t changed much in the past 100 years,” – Dr. Paul Sharpe, professor of stem biology, Kings College London

Paul Sharpe, the head researcher on the Tideglusib project, hopes to begin human trials as early as next year. Despite only being tested on rats this far, even the idea of having an alternative to traditional fillings is exciting, especially given that the alternative would mean having no artificial material replacing your decayed dentin. In the animal studies, researchers drilled holes in the teeth of rodents, filled the holes with a biodegradable sponge and sealed the sponge into the tooth with a typical dental filling.  When the defects were filled with a biodegradable sponge soaked in the drug, the tooth was gradually able to rebuild itself.

Based on their previous work, it is believed that the drug stimulates stem cells within the tooth, triggering them to develop into specialised tooth cells known as odontoblasts and boosting the production of dentine, allowing larger defects to be reversed. “We get more of the cells, much quicker and they are more active,” said Sharpe.  This is a very promising result that warrants further study, although a dentist would still need to remove decayed material with a drill.

“By regenerating the tooth so the pulp is coated in natural dentin again, it doesn’t have the same risk of material failure. Our bodies have the ability to heal our tissues through their own stem cells, so figuring out how to kick-start this process is a dramatically different and more effective way of doing dentistry.” – Dr. Praveen Arany, assistant professor of oral biology, University of Buffalo

The procedure would still require some dental intervention, as the tooth would need to be capped to prevent any loss of the recovered dentin, but would be much less likely to crack or fall out due to the stress placed on a filling by chewing and other daily activities.

Scientists expect that one day it may even be possible to regenerate an entire tooth, which is not in the scope of experimentation currently, due to US law surrounding stem cells. Stem cells are the only way researchers currently believe it would be plausible to regrow an entire tooth.  Hopefully soon, anxiety ridden trips to the dentist will be a relic of the past, and more people will have access to effective, inexpensive and non-invasive dental treatment